After growing up in Southern California, moving east and graduating with a B.A. in Cultural Anthropology from Boston University in 1996, Rick Curnutt migrated further East to the People’s Republic of China to live for the next ten years.  In 1998 he joined “Trench Film Group” in Beijing along with director Ju Anqi, and continued on as a cinematographer, editor and director of various award-winning independent documentaries, films and music videos over the next seven years.  Rick journeyed back across the Pacific returning to the United States in 2005 to pursue an MFA in film directing at Chapman University where he directed short films Potty Talk, Alarm, and Free Lunch; which all went on to screen and garner awards at selected film festivals around the globe.  Rick now lives between continents, and continues making narrative and documentary films in both China and the United States.  He currently has two projects in development. 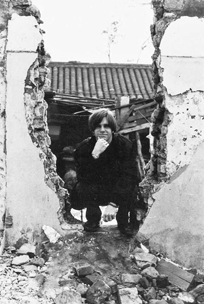 Curnutt at the demolition of an old Hutong neighborhood in Beijing, 1998. 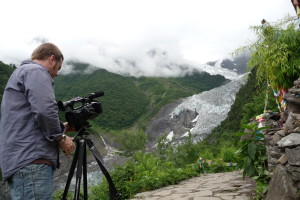 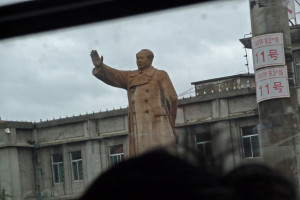 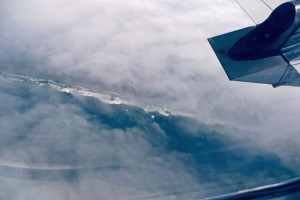 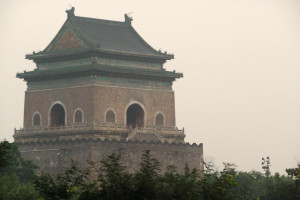 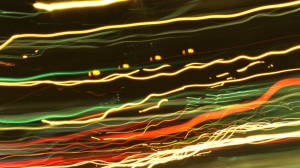